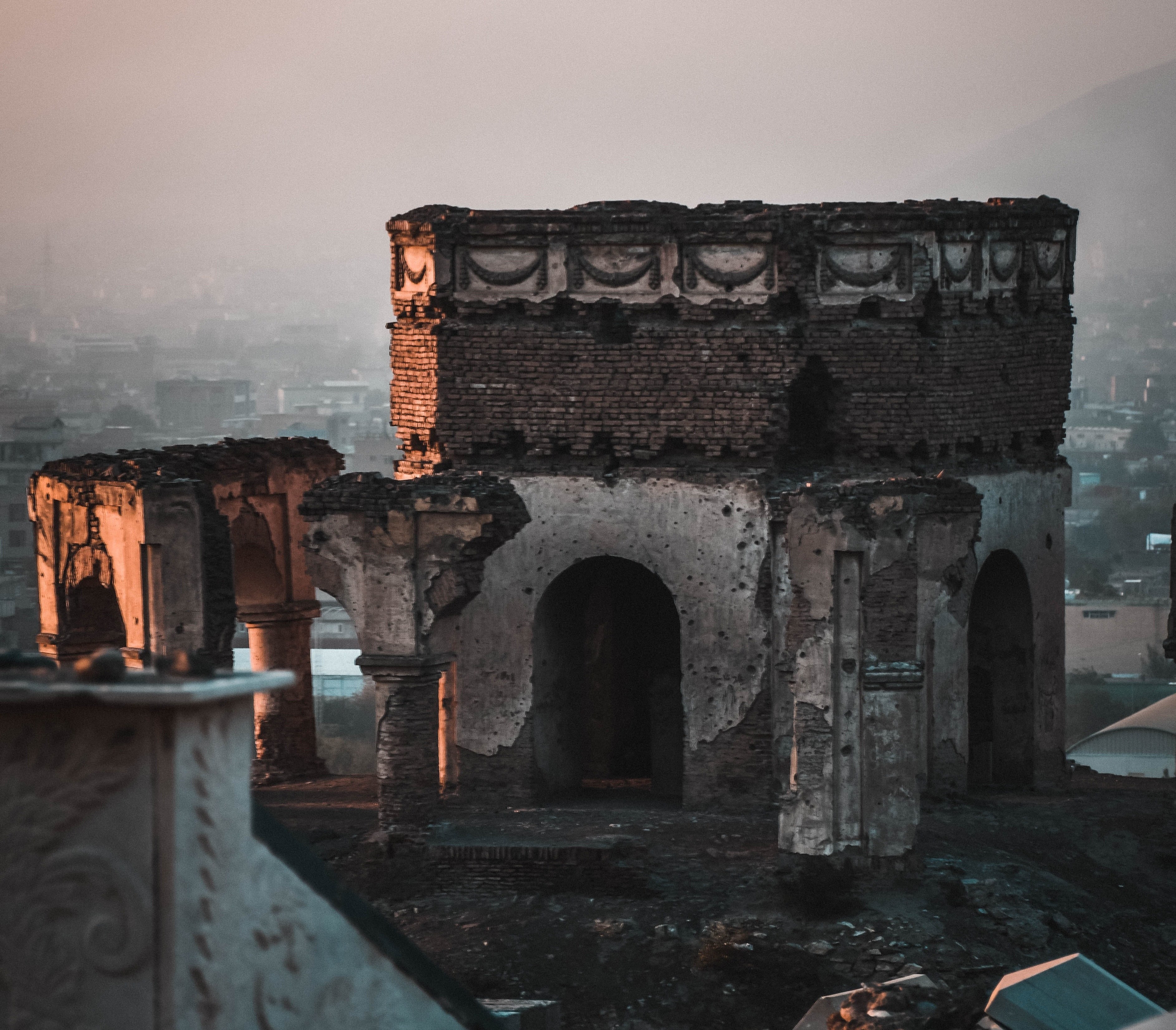 Banks are an intrinsic piece to our timeline—they’ve been around for as long as we can remember—dating all the way back to Mesopotamia. However, even though the concept of storing one’s valuables in a safe, secure environment has more or less stayed the same, the ways in which we’ve grown to interact with banks have changed drastically.  For example, even just a few decades back, sending someone cash electronically via a pocket-sized computer called an “iPhone” would seem like something straight out of a science fiction film.  However, fast forward to 2019, and this “Blade Runner-esque” technology is the reality we live in.

Not only that, but the physical walls that shelter our hard-earned cash have transformed through time, reflecting the progression and creativity of mankind as well as the age-old fundamentals of banking.

Let’s wind back the clock:

Before advanced technology (or at least what we consider advanced technology nowadays), banks took on quite a different form than we are currently familiar with. Around 2000 BC in Assyria, Sumeria, and India, temples and palaces became the storing grounds for grains, precious metals, and weapons. Those that deposited were charged up to one-sixtieth of the total deposit, with re-payment being issued from the harvest.

The emergence of merchant banks and personal bank accounts were then constructed into the mainstream during the Middle Ages, paving the way for counting houses and trading piazzas all throughout western Europe and leading the British to bring over commercial banks to the American colonies.

Banking in the 20th century:

Fast forward several centuries or so (see title of this blog post) to the early 20th century, and banks (being in tune with prohibition) were sober and serious: counters protected by grated wickets like jail cell bars and interiors constructed of traditional materials that lacked personality or any sort of welcoming ambiance. Banks believed that security, and security alone, should be their selling point—no funny business—no dilly-dallying.

That said, austere architecture and rudimentary design ruled the industry for the first half of the 20th century.  It wasn’t until after World War II that banks started breaking out of their shells a little more, trading in the grated wickets for glass panels and the dull, washed walls for lively shapes and colors.

These traditional styles inevitably came to a complete halt, and a new client relationship model of the “sit-down bank” was born.  In no time, banks everywhere started shifting their focus from security (or at least in a design sense) to a welcoming environment that attracted customers and, more importantly, made them feel comfortable.  Transparent and vibrant architectural choices became the new norm in addition to large reception areas and fewer enclosed spaces.  Bright colored furniture pieces paired with an excessive amount of floor-standing ashtrays were arranged to exhibit a more “social” aesthetic, replacing the old “get in, get out” model
for one that allowed people to take their time, have a smoke, and think about their money second to their relaxation.

Today, we still see this same sort of humanistic approach being implemented into brick and mortar banks around the nation (maybe with a
few less vinyl cushion covers).  The truth of the matter is that any banking environment that allows people to feel comfortable and welcome in, is the type of environment that will see the most success at gaining and retaining customers.